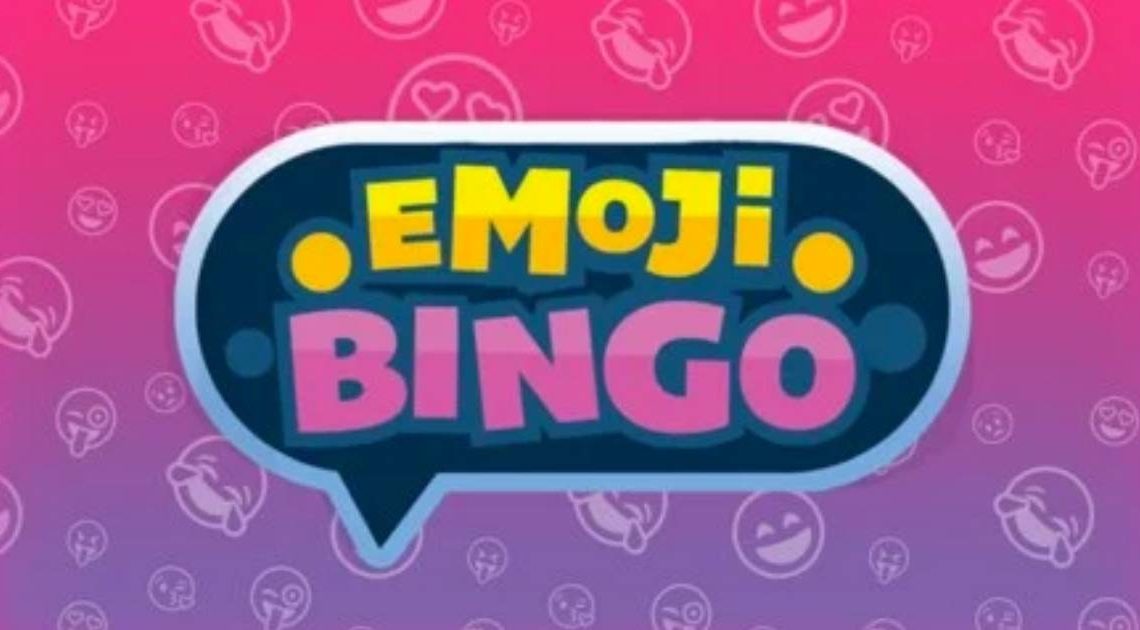 Every day from 07:00 to 02:00, there is a slew of wacky characters to adore. And it’s much like 50 ball bingo — but with emojis. You can also pick how much you want to spend for the game, so flip that frowny emoji over and play! The game is pretty lenient itself, with up to five jackpots to be won!

Simply decide how much you want to spend and wait for the emoji faces to appear. To win, match 10 faces, and keep an eye out for the jackpots along the way!

It’s super simple to play, and each game only requires one ticket. Begin by deciding on a ticket price. After you’ve chosen your ticket, you’ll see it has ten emojis on it. And you’ll have to match the emojis on your purchased ticket to the emojis being called out.

The bingo balls, or in this case emojis, pop instead of being dabbed over and this is done automatically. With each pop, you’ll hear a distinctive popping sound. There is only one prize available as there aren’t any lines in this game set up. So, the first person to pop all of their emojis wins the full house cash prize.

Each game will be a multi-stake game, meaning you get to choose your own ticket price, allowing you to play regardless of your budget. The minimum price for the ticket is 25p and this then goes up to 50p, £1, £2 and the maximum of £3. Obviously, if you do manage to win, the reward money will be larger if the ticket value is greater. The reward indicated when picking your tickets will be for the ticket price presently selected. When you’re playing the game, the reward shown in the room is the award for those who purchased the most expensive ticket.

Emoji Bingo has two progressive jackpots. The first is called the Emoji Big One and is the largest prize, which is won when a player wins a full house in 16 calls. The Emoji Prize, which pays out when a complete house is called within 19 balls, is the second jackpot. The winnings are distributed equally among the participants who purchased tickets to the winning game.

Games played in the Emoji Bingo area are also eligible for the Premiere Bingo Jackpots at Mecca Bingo. There are a total of five of them. The Bronze Jackpot is the smallest and pays a set prize.

Emoji Bingo is only available to play at three UK bingo sites and these are all owned by the Rank Group. As it’s a bingo game from the Virtue Fusion software the three sites are Mecca Bingo, Lucky Pants Bingo, and Kitty Bingo.

When playing Emoji Bingo, you can’t help but chuckle at the funny bingo calls as well as the bouncing emojis. And although each game only has one reward, there’s always the chance that you’ll be in the room when the communal jackpot is won!