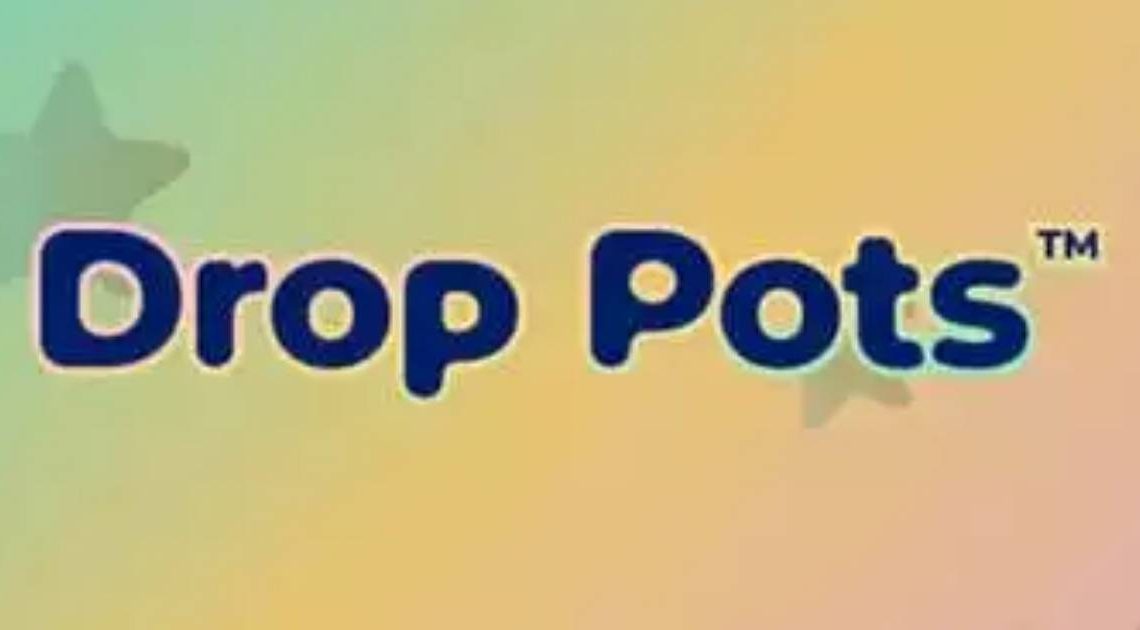 Drop Pots is the latest bingo room to launch on the Pragmatic Play Bingo network. It has been positively welcomed by many players as there are three progressive jackpot prizes to be won.

Any site that chooses to adopt this game may label it anything they want. But once you’re in there, it’s the same game being played across all the sites.

Drop Pots, like other 90-ball bingo games, is played on a 3×9 ticket with numbers ranging from 1 to 90. In addition to the standard prizes for marking off one and two lines or a full house, Drop Pots gives players the chance to win a Mini, Midi, or Maxi jackpot.

The three jackpots are, of course, the highlight of the Bingo Drop Pots game! Each one is distinct, so there’s something for everyone no matter what time of day it is.

Here’s a breakdown of each jackpot:

Drop Pots Bingo is a quick, fun, and thrilling bingo game with three incredible jackpots to be won! This action-packed game follows a similar style to our previous 90 ball bingo games, only that there are three jackpots to be won throughout the day. Each one starts at a different cash prize amount and are named Mini, Midi, and Maxi jackpots. The Mini starts at £10, Midi at £300, and Maxi at £700.

They can only be won during certain hours of the day and outside of these hours, the game is just a regular 90 ball bingo game.