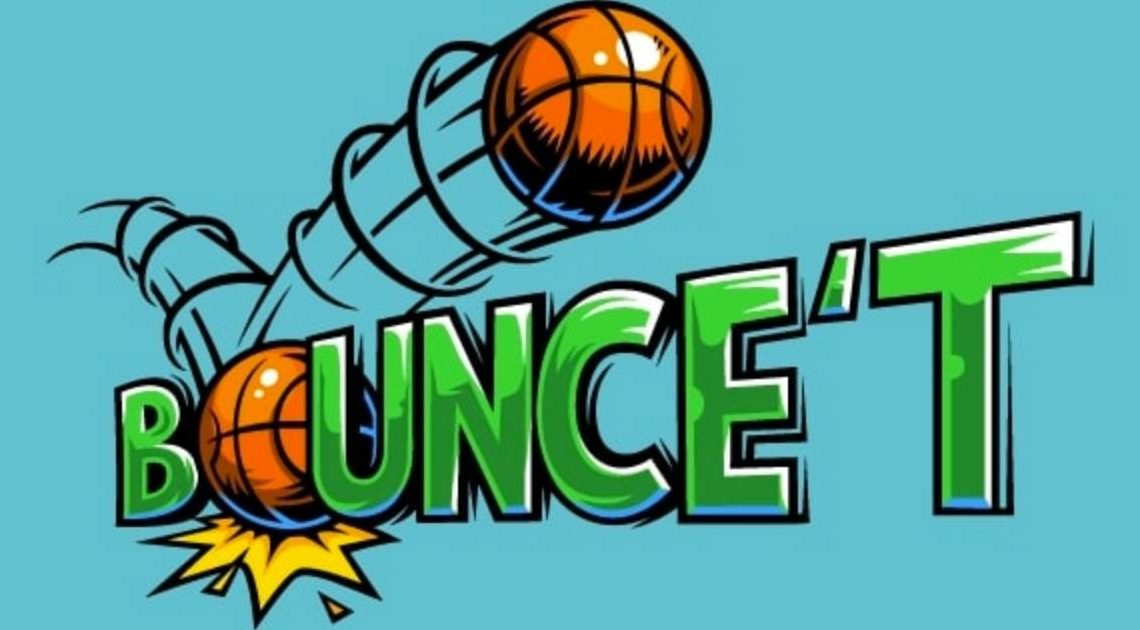 Bounce’T Bingo is a variant of the popular 75-ball bingo games found at Dragonfish bingo sites. But, it varies from conventional 75-ball bingo in that the winner gets an amount based on how many balls it took to get bingo.

You can also take part in the festivities for as low as 5p per ticket, but sometimes prices can go up to 50p for one. Some sites also call it Wonky Bingo instead of Bounce’T, but they are the same game.

Every Dragonfish site will have this game in the bingo lobby’s 75-ball section. Click into the game and there you’ll be able to buy tickets for Bounce’T.

You can easily select the number of tickets by using the plus and minus arrows. Or by selecting one of the four preset amounts: 24, 48, 72, or 96.

Once you’ve purchased your cards, you then get to determine which pattern you’ll be playing for. Once the game begins, all you have to do is hope you’re the first person to get all the numbers that are called.

The jackpot prize value changes as it’s based on a bracket system. Sometimes the prize money gets higher, other times it gets lower this is why it’s called Wonky Bingo on some sites.

The jackpot is only granted to the full house winner unless otherwise stated. To get a full house, you must be the first to complete the pattern shown at the top of the game screen.

This game, like Flash Fives, is only available on Dragonfish bingo sites, and actually, not all of them have it. As previously stated, some websites refer to the game as ‘Wonky Bingo.’

Here are our top reviewed bingo sites that have this game.