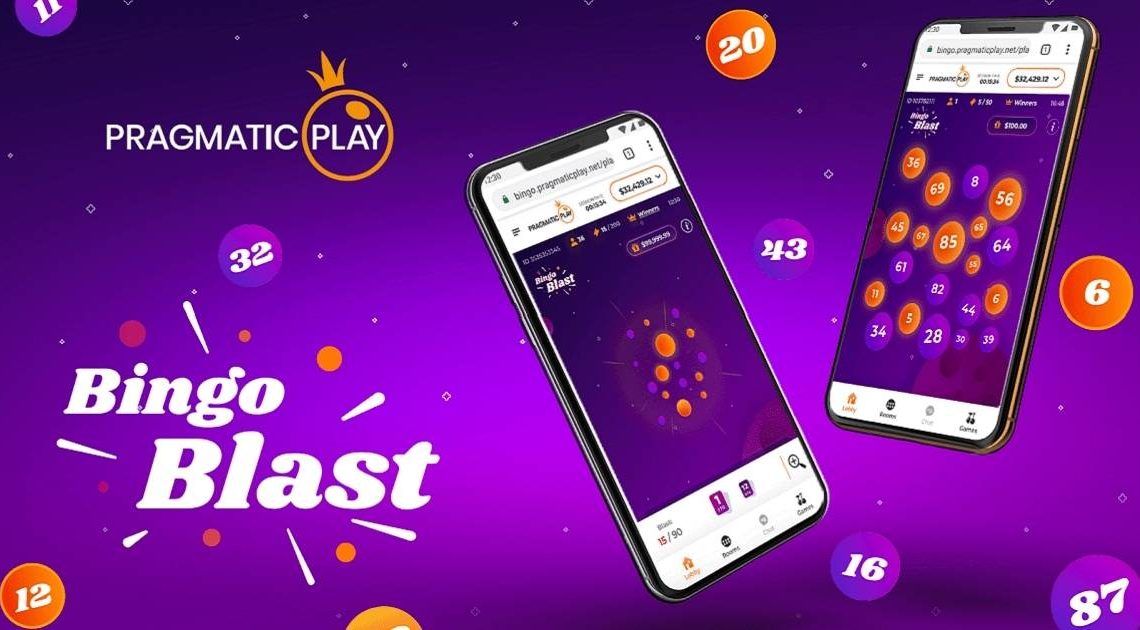 If you enjoy bingo, you should check out Bingo Blast. It is a 90-ball bingo game with a lot of extra spice added by Pragmatic Play. It’s a hot spin on the classic game that we all know and love. However, the fundamentals remain the same. The game’s gorgeous purple and orange visuals are fluid and engaging, and it plays far faster than standard online bingo games.

Even if you’ve never played online or mobile bingo before, you’ll have no trouble getting started. Tickets are very much affordable. There is a “Show Tickets” link at the bottom of the Bingo Blast gaming screen. You can easily select from the many bingo tickets available. Below you’ll notice a button that reads “Buy Tickets,” which you can do.

You’ll see how much the tickets cost. If you don’t want to choose each ticket individually, you can buy them in packs starting with 8 tickets and going up to 30 tickets. Slide the bar up and down to select the number of tickets you want to purchase. It’s as simple as pie!

The game begins with a barrage of balls, unlike a traditional 90 ball game. With around 34 balls marked off at once, this makes the game much faster compared to the classic 90 ball style. The numbers are checked off automatically as with all online bingo games.

Then there’s another blast, but this time it’s only one ball at a time across the screen. If there is a matching number, your tickets will appear. The bingo balls will continue to scream up until a player wins with a Full House!

The maximum jackpot is awarded for a full house, just like in any other 90 ball game. When all of the numbers on a bingo card have been crossed off, the player with that ticket wins the jackpot.

Other prizes are given for one line, which is when all of the numbers in a row are marked out. Players can purchase multiple tickets to boost their chances of winning the jackpot.

Different variations of the game (Beachball Blast and Snowball Blast

This is a summer edition of the fantastic Bingo Blast released by Pragmatic Play. It is based on normal 90-ball bingo games, but it adds an elegant and glamorous touch to the speed, touch, design, and overall gameplay.

You’ll need to have your wits about you while playing because the numbers are called swiftly. But if you’re a frequent online bingo player, this will be a breeze. This is a terrific addition to Pragmatic Play’s bingo product range.

This is another version of Bingo Blast but it features a snowy winter theme. The new winter edition has the same features as the original Bingo Blast offering, but with larger guaranteed rewards for the holiday season.

The game has the same high-quality, captivating visuals as the original, with a snowy winter setting. In this variant, players are greeted by a nice snowman who is eager to go a little naughty and launch some snowballs into the air.

Bingo Blast is a stunning illustration of how innovative design can transform a game as traditional as 90 ball bingo. Bingo Blast is three to four times quicker than traditional bingo games too. So, if you prefer things to move quickly, this is the game for you!