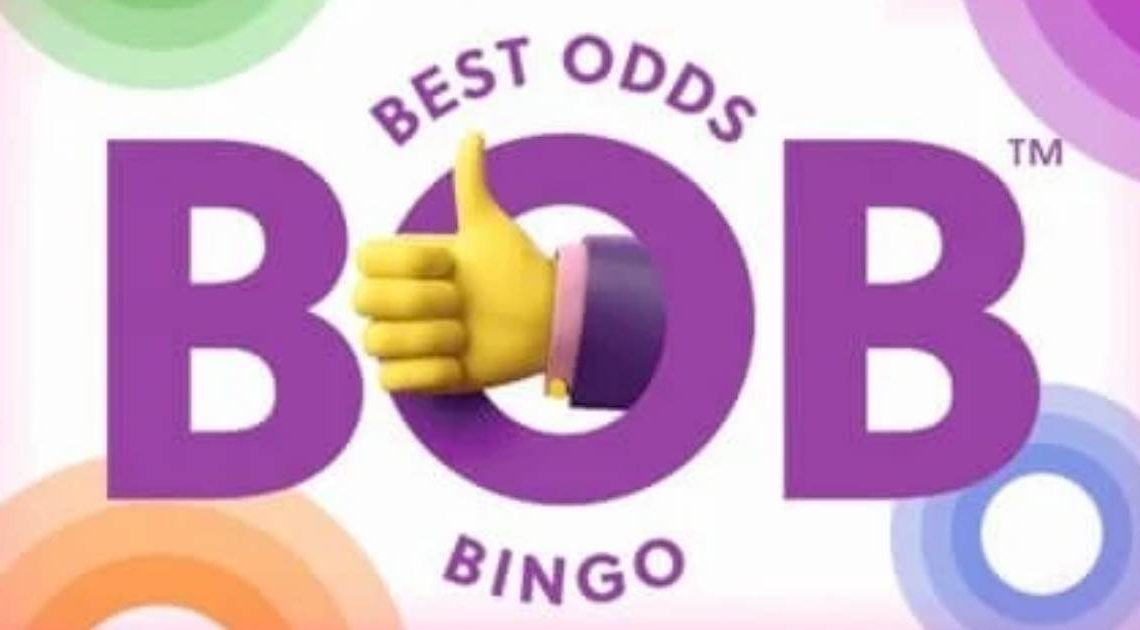 Best Odds Bingo (BOB) is a Virtue Fusion game that is exclusive to Mecca Bingo, Kitty Bingo, and Lucky Pants Bingo. It is a 50-ball bingo game like the other exclusive game at these sites, Emoji Bingo.

What sets Best Odds Bingo apart from other games is the fact that all players have the same number of tickets to make the game fair. While every online bingo game is, of course, random, some players will have a greater chance of winning if they have more tickets than others. This is why Best Odds Bingo has become so popular.

Obviously, the first step is to buy tickets for the game. Although it isn’t a one-card game like Emoji Bingo, Best Odds Bingo limits the number of tickets you can to 10 per player. Another way that the game is kept fair is that there are a maximum of 25 players per game. Once these seats have been filled, you’ll have to buy into the next round.

Now comes the exciting part of the game. After purchasing tickets, players can sit back and relax while playing. This is because the numbers on their tickets will be immediately crossed off if they are called. You can watch your tickets being rearranged on the screen to get a better idea of which tickets are doing the best and how many numbers you have left to win.

When you come down to three digits or fewer to win on a ticket, you will see a hand icon on the right-hand side of the game. The tiny hand serves as the Best Odds Bingo game’s emblem. It is used to indicate how many numbers from bingo you are in the game. So, when you’re three steps away, the hand holds up three fingers then two, and finally one until you win the full house. When a number is marked off the thumbs up logo of the game will cover it showing that it’s been called.

In addition to the standard full house reward, there are two potential jackpots in Best Odds Bingo. That is if you manage to win the full house within a specified number of calls. These are the two below:

If a player wins the full house in between 17 and 20 calls, then the player will win this extra jackpot.

This jackpot is a progressive jackpot that starts at £100 and increases by 1% of the cash bets placed in the game by players for each round not won. It is paid if a player calls a full house in 16 calls or fewer.

Best Odds Bingo launched as one of the Mecca Bingo Originals. But, its success has meant that it’s now on Mecca’s two Virtue Fusion sister sites Lucky Pants Bingo and Kitty Bingo.

Best Odds Bingo is a fast-paced, exciting 50-ball bingo game that gives players an equal chance to win. There is a limit of 25 players per game and each player is assigned a maximum of 10 tickets.

If you feel like you’re never winning on other bingo games, BOB can restore your faith as you have a greater chance to win on it.

With three different Best Odds Bingo rooms based on stake size, you can play no matter your budget. The stakes for the different rooms are 50p, £1.50, and £2.50. Plus, with two extra jackpot prizes, you have the chance to win more than the standard cash amount.