Home » Age of the Gods Bingo 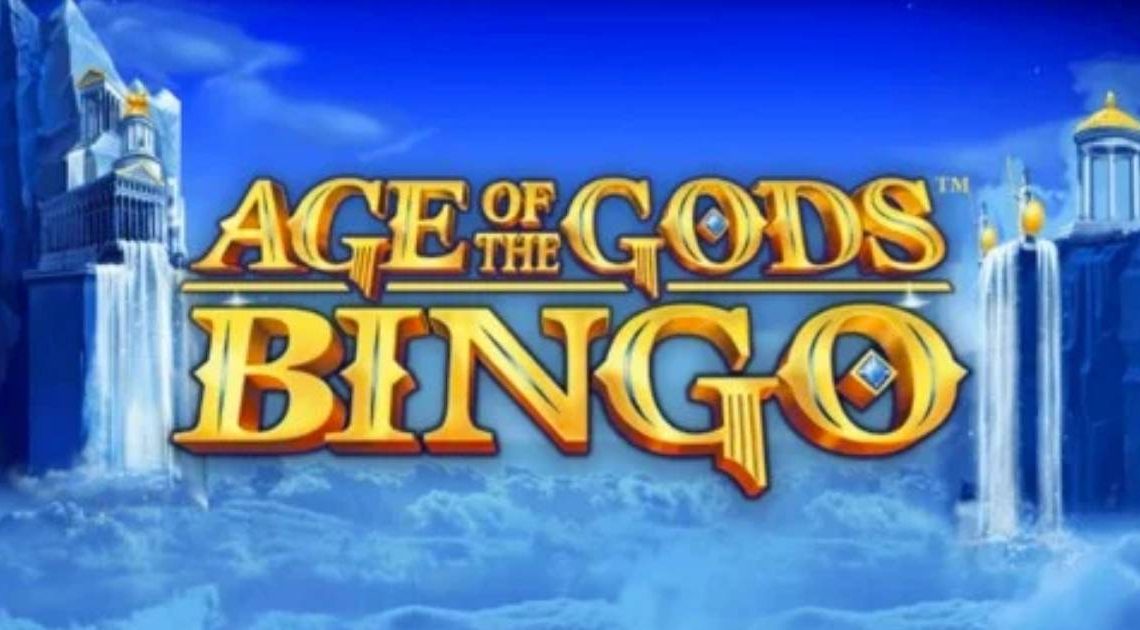 Age of the Gods Bingo is a 90-ball game that was released in 2018. It is a perfect addition to the Age of the Gods (AOTG) series that also has many online slot games. Like the slots, it is made by the gaming software giant Playtech.

In each game, there are three rewards to be won: one line, two lines, and a full house.

If you’re the lucky mortal who gets a full house in some games, you’ll be able to participate in the heavenly extra feature. You will see 9 Age of the Gods gold coins at the end of the game and have to turn three of them over to reveal Zeus, Hades, Athena, and Ares’s faces. You need to match 3 of the same God to get this extra prize.

Age of the Gods is a 90-ball bingo game so each ticket has 3 rows and 9 columns as is the standard. Each row has five numbers, for a total of fifteen numbers on each ticket. Each game has three rewards to be won: one line, two lines, and a full house.

Tickets start as low as 5p and the total prize pool will be available to see in the bingo lobby of the site you’re playing at. Additional awards will be shown within the game as a result of features.

The jackpot feature appears only when the Arena of the Gods feature is triggered at random after a player wins the full house. The weight is then on this player to bring home a prize for themself or even the community too.

Depending on which God is matched three times on the feature game will determine who wins. This is the breakdown below:

Age of the Gods Bingo is only accessible at Virtue Fusion bingo sites and even then it’s only a select number that has it. This includes sites such as Paddy Power Bingo, Sun Bingo, Mecca Bingo, bet365 Bingo, and Sky Bingo.

If you prefer bingo then Age of the Gods Bingo is a nice alternative, however, if you’ve ever played the slot games in the series you’ll see that it’s not as exciting.

It is excellent for what it is though, another 90 ball bingo game with appealing visuals and a rewarding feature game.

The game is available at several online bingo sites that use the Virtue Fusion software. So if you’re a lover of bingo and want to try a new 90 ball game, why not give this one a shot.